Our documentary’s latter-day Prince Charmings are citizens or permanent residents of Western countries such as Canada, the United States or England, who use their highly prized Western status to demand dowries from the women’s families, marry the women, keep the dowry, and make further extortionate demands to guarantee their brides’ passage to the West. Usually, however, once they get their dowry they simply abandon their wives. The wives either never see them again or receive divorce papers as their only response.

The Donald Brittain Award for the best political or social documentary presented by the Academy of Canadian Cinema and Television at the Gemini Awards, 2005
Nominated for Best Team Achievement in a Documentary, Director’s Guild Of Canada Awards, 2005

Runaway Grooms wins the highest award for a television documentary in Canada.

Produced in association with CBC and with financial participation of Telefilm Canada, Canadian Television Fund 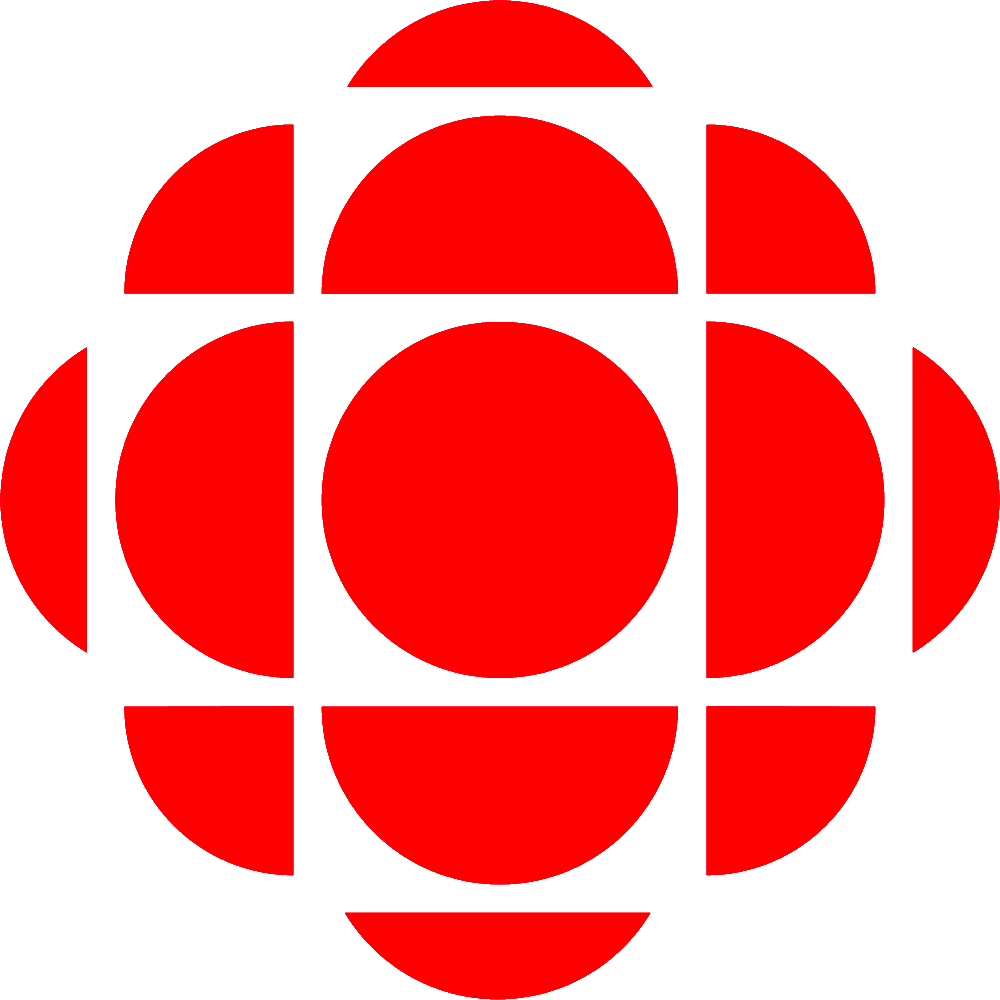