A Journey with Jeffery Thomas

Spanning over a decade, from 1984 to 1996, Shooting Indians: A Journey with Jeffrey Thomas is an ironic documentary journey full of quiet insights and surprising twists. Starting the film as a foreign student in 1984, Kazimi begins to unravel the hidden history of the land that he has chosen as his home.

At one level, Shooting Indians is a portrait of Jeffrey Thomas, a self-described Urban Iroquois photographer. The film explores the influences on his life which led him to his career. It was the work of an American photographer from the turn of the century, Edward Curtis, which forced Thomas to closely examine how Indigenous peoples had been photographed in the past. Thomas views Curtis’ monumental work as a “mountain which must be crossed.”

On another level is the irony of an Indian from India making a film on a North American Indian and this is woven throughout the fabric of the film.

“Filmmaker Ali Kazimi is East Indian and started making this film about Native Canadian and American Indians years ago. As a foreign student in Canada he was fascinated by the difference between the Indians he had seen in Hollywood movies and those he met in Canada. He began documenting the work of Iroquois photographer Jeffrey Thomas and, with him, travelled the hard road to understanding what photography means. The result is a curious film, as much about the filmmaker’s struggle and mixed emotion as it is about his subject’s perseverance. It does raise many sticky issues about stereotypes and the power of the visual, but it doesn’t simplify them.”
— John Doyle’s, Critical List, Broadcast Week, The Globe & Mail, July 11–17, 1998

A profile of Jeff Thomas from the National Gallery, which has several of his works in their permanent collection. 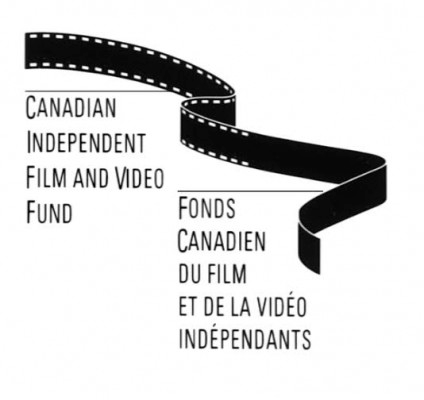